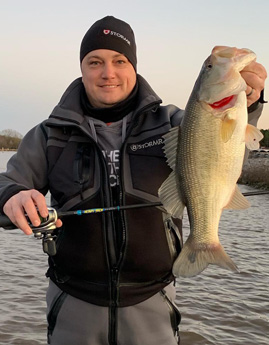 Need some text about you here please Junior. Thanks, Jeff 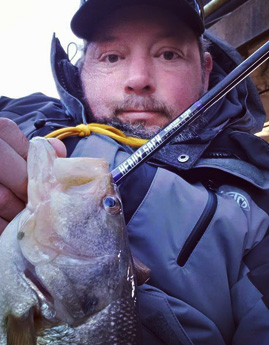 The stars of bass fishing typically inspire teenagers to dream of following in their footsteps.

His inspiration to join the pro ranks came from the very grass-roots level. Coincidentally, it perfectly matches his persona and style of angling.

On The Bassmasters TV show, the teenage Horne watched Bryan Kerchal win the 1994 Bassmaster Classic. Kerchal, 23, made history as the first bass fisherman from the B.A.S.S. Nation club ranks to win bass fishing’s most coveted title.

Horne was motivated even more each time he watched Kerchal blow his legendary bass-shaped whistle after boating a keeper bass.

“I thought if he could do that I can, too,” recalled Horne.

Horne stays firm to his roots and is fishing the 2019 Bassmaster Elite Series in an aluminum boat. There is more to his reasoning than just nostalgia.

“It’s how I began and keeps me in my comfort zone,” said Horne, who will fish his rookie season from an Xpress aluminum model made in his home state of Arkansas.

Remaining loyal to his humble roots has paid off for Horne, 42, and a resident of Bella Vista. After 10 years of honing his skills in club competition, he tested the water as a co-angler in the Basspro.com Bassmaster Opens. In 2017, he moved to the front of the boat, lost the points title by only four points, and accepted the 2018 Elite Series invitation. Jubilation turned to heartache after losing his title sponsor due to financial reasons.

“It was a shock,” said Horne. “But I moved on, and that’s always been my biggest strength. In fishing and life, I’ve always measured myself by how I pick back up and grind through it.”

Horne picked himself up and fought his way through the 2018 Opens season. The turning point came last April when he won the Central Open in a remote backwater off the Arkansas River.

“It was a tremendous boost, a confidence builder and I looked back at Kerchal’s win and then knew I really could do it,” he said. “It really set the tone for the remainder of the season.”

He would need it. After tough tournaments on the Red River in Louisiana and Logan Martin Lake in Alabama, he made a final charge on Missouri’s Table Rock Lake, finishing 17th to qualify for the 2019 Elite Series.

“What I really like about the Opens is how they prepare you for the Elites,” he explained. “You can’t slack up because there are fewer opportunities to get in, and everyone is trying to do just that.”

Horne, like his entire rookie class, is excited about the new opportunities made available in the new Elite Series format.

“The whole fact that it’s something new is exciting,” he said. “B.A.S.S. has been making stars in the sport now for 50 years, and there is every reason to believe that we have the chance to do it again.”

Horne and his aluminum boat will travel to and fish on a slew of lakes that are strange to him. He is up for the challenge, bringing an open-minded approach while stepping into the unknown.

“What I lack in experience I gain in being open to trying new techniques, not being locked into what worked in the past and fishing history,” he said. “It’s actually intriguing to step outside your comfort zone because you can’t improve as an angler unless you are put in challenging situations.”

Gaining confidence is the intended outcome. Horne has yet to be tested, but believes his aluminum boat could jumpstart the positive vibes needed for success as a rookie.

“It’s what I’m used to, and it gives me the confidence I can go shallower, where other boats cannot go and opens up more water for me to explore,” he said.

Horne has devoted considerable time to preparing for the coming season on the strange lakes he is to encounter.

“I’m old school about maps and have every topographic and every aerial survey map I could find, with the idea of eliminating water before even arriving at the tournament lake,” he said. “We only have three days of practice and it makes the most sense for me since I can’t scout ahead of time.”

Horne has set a realistic goal for the season. That is to bring five keepers to the weigh-in scales each day. There will be short days, but overall the goal is the same as it was for Horne as a teenager.

That is following Kerchal’s footsteps and qualifying for the Classic. 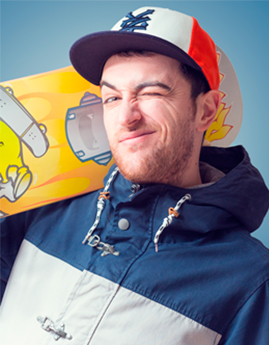 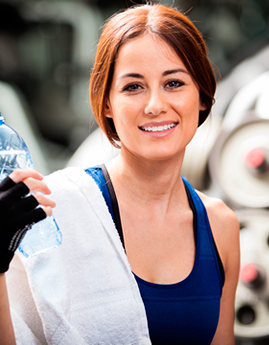